Due to the enthusiastic response and attendance, visitors are encouraged to book tickets in advance on Klook in order to secure priority entry.

A major new exhibition by the internationally renowned Swiss media artist Pipilotti Rist lands in Hong Kong in Summer 2022, taking over all Tai Kwun Contemporary galleries and beyond. Rist’s signature moving image installations—highly immersive, deeply sensual, and remarkably insightful—wrap visitors with a virtual hug of sounds, colours, and moving images. Visitors can walk and sprawl within her mesmerising installations, which prompt meditative introspection along with joy and exhilaration, opening up explorations of the body and the image, of exterior environments and interior mindscapes. This high-profile exhibition offers major works from Pipilotti Rist’s oeuvre along with newly produced site-specific works for Tai Kwun,in the galleries, on the Prison Yard and elsewhere in Tai Kwun.

Behind Your Eyelid—Pipilotti Rist exhibition

Tickets to the exhibition are available on Klook . HK$88 for general tickets and HK$65 for concession tickets (Full-time students with ID, people with disabilities, and senior citizens over the age of 60).

Tickets are available at the JC Contemporary reception: HK$95 (general) and HK$75 (concession).

Pipilotti Rist, a pioneer of spatial video art, was born in 1962 in Grabs, Switzerland, located in the Rhine Valley on the Austrian border, and has been a central figure within the international art scene since the mid-1980s. From her earliest video works to more recent large-scale moving-image installations, Pipilotti Rist’s highly immersive, deeply sensual, and remarkably insightful works wrap visitors in a virtual hug of sounds, colours, and moving images. Her mesmerising installations prompt meditative introspection along with joy and exhilaration, opening up explorations of the body and the image, of exterior environments and interior mindscapes.

Get ready to receive a special 20% discount on all merchandise (except eyeball capsules) from Tuesday through Friday, and for weekend visitors 10% off*.

Inside the galleries, art lovers may expect to open their hearts and minds, but they can also leave with a particular souvenir that will help them remember the magical experience. 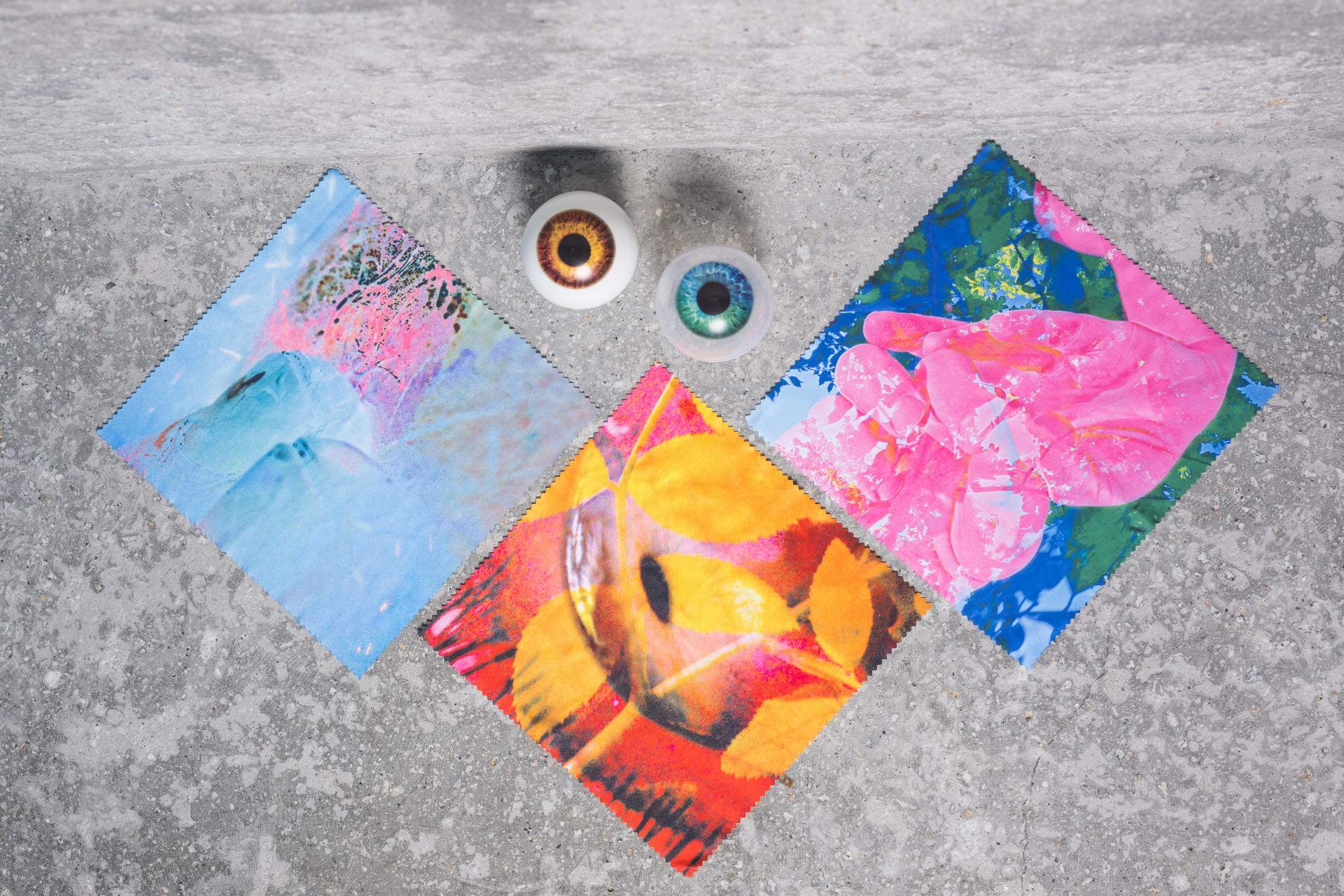 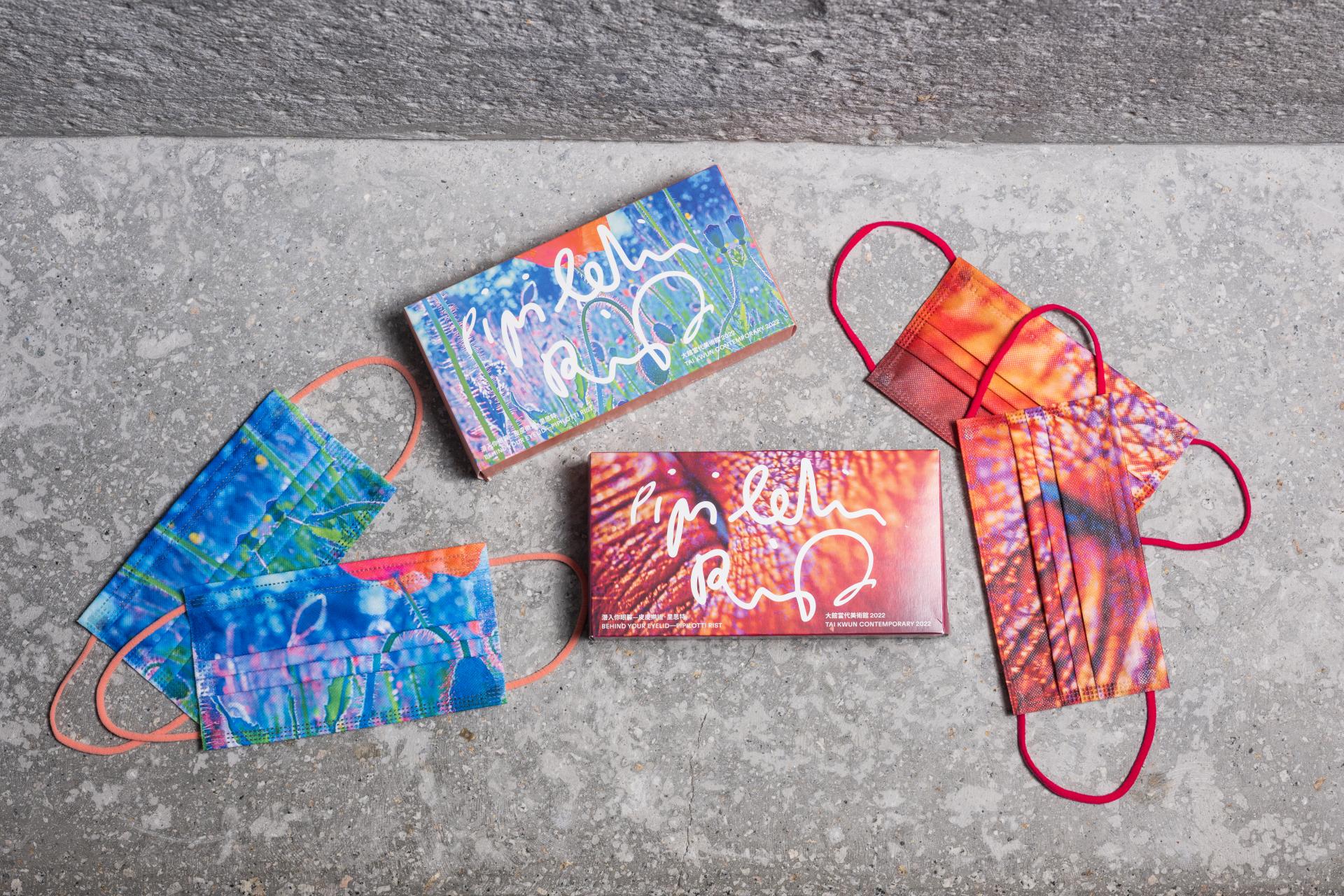 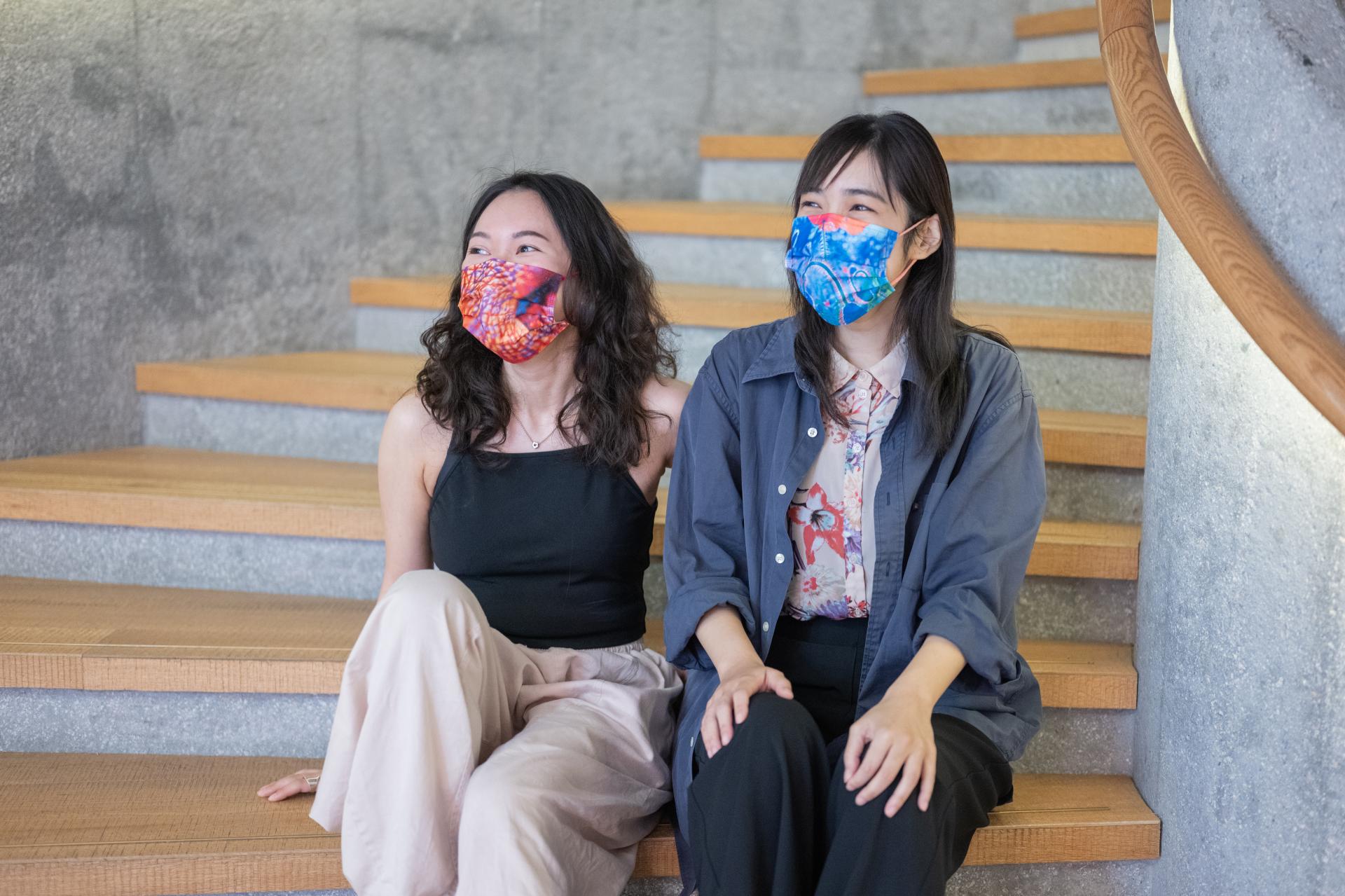 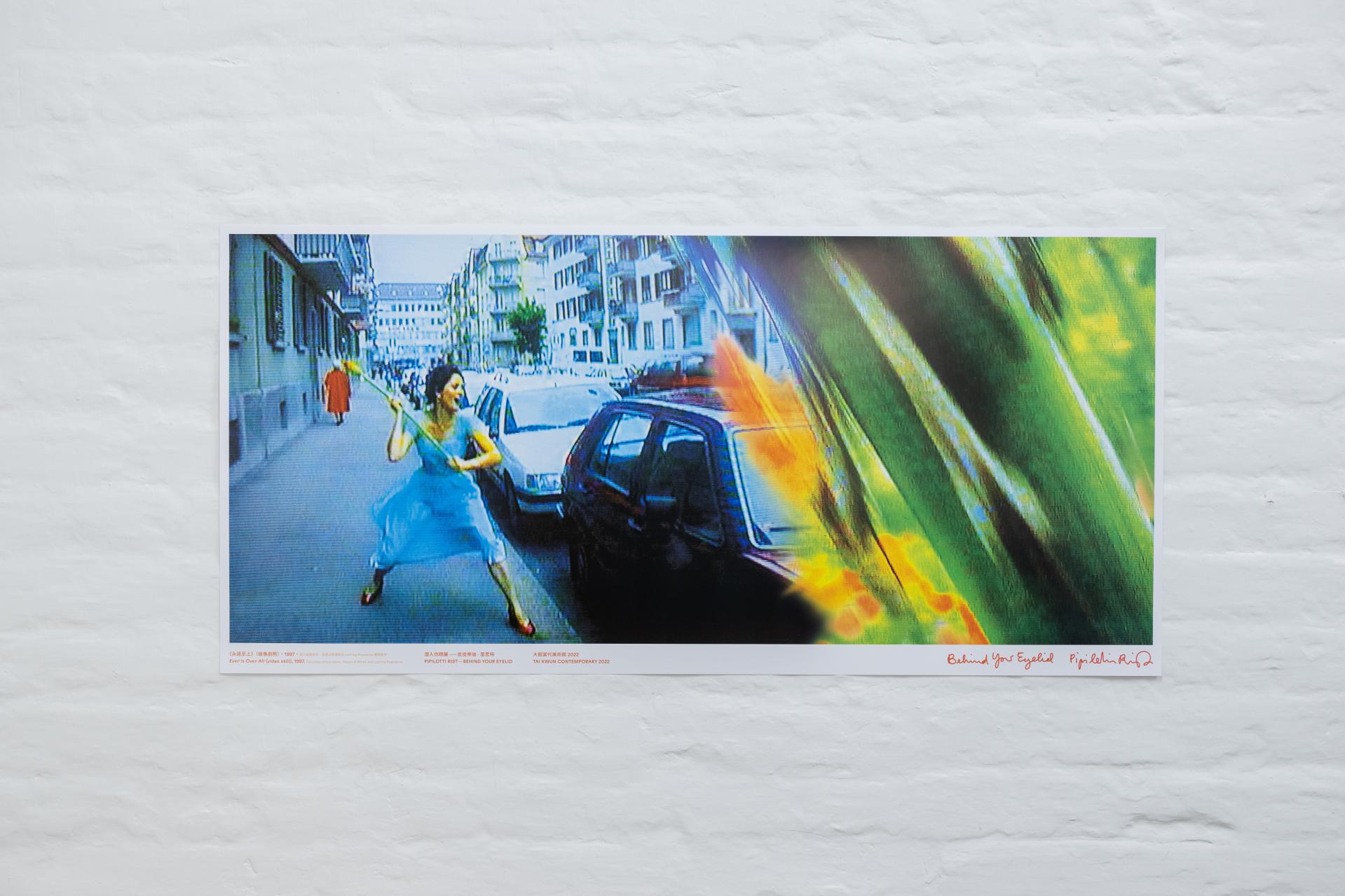 Left: May the Dark Caress You 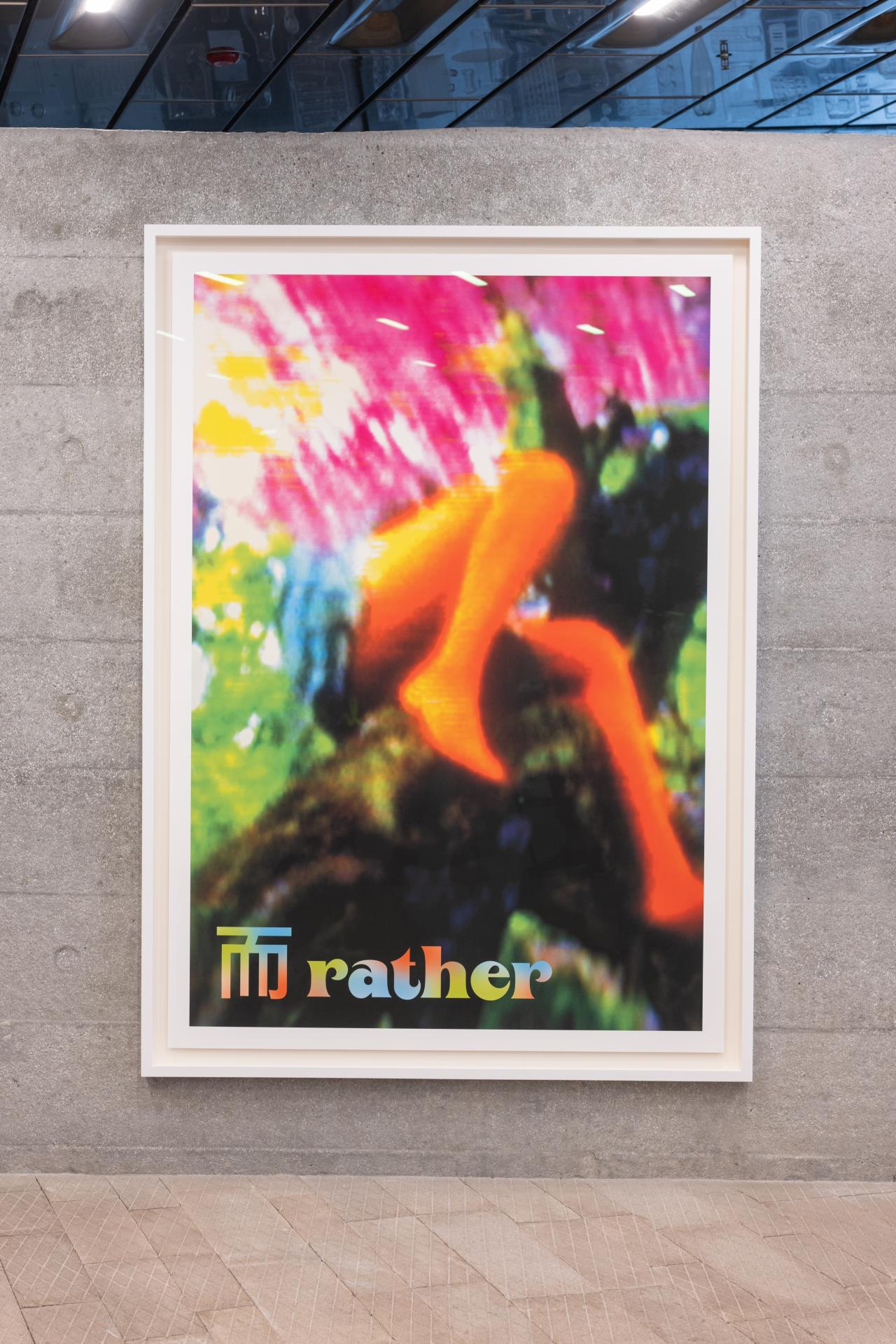 Take the artwork video home with our AR filter posters!

Well known for her moving image installations, the Swiss artist Pipilotti Rist has long explored the possibilities of video to offer a remarkable vision of seeing differently. With this AR filter app and AR filter posters available for purchase at the Tai Kwun Contemporary exhibition Behind Your Eyelid – Pipilotti Rist, excerpts of two of her works – Ever is Over All (1997) and Neighbors without Fences (2021) will instantly pop up on the screen once you hold your phone camera in front of the posters. 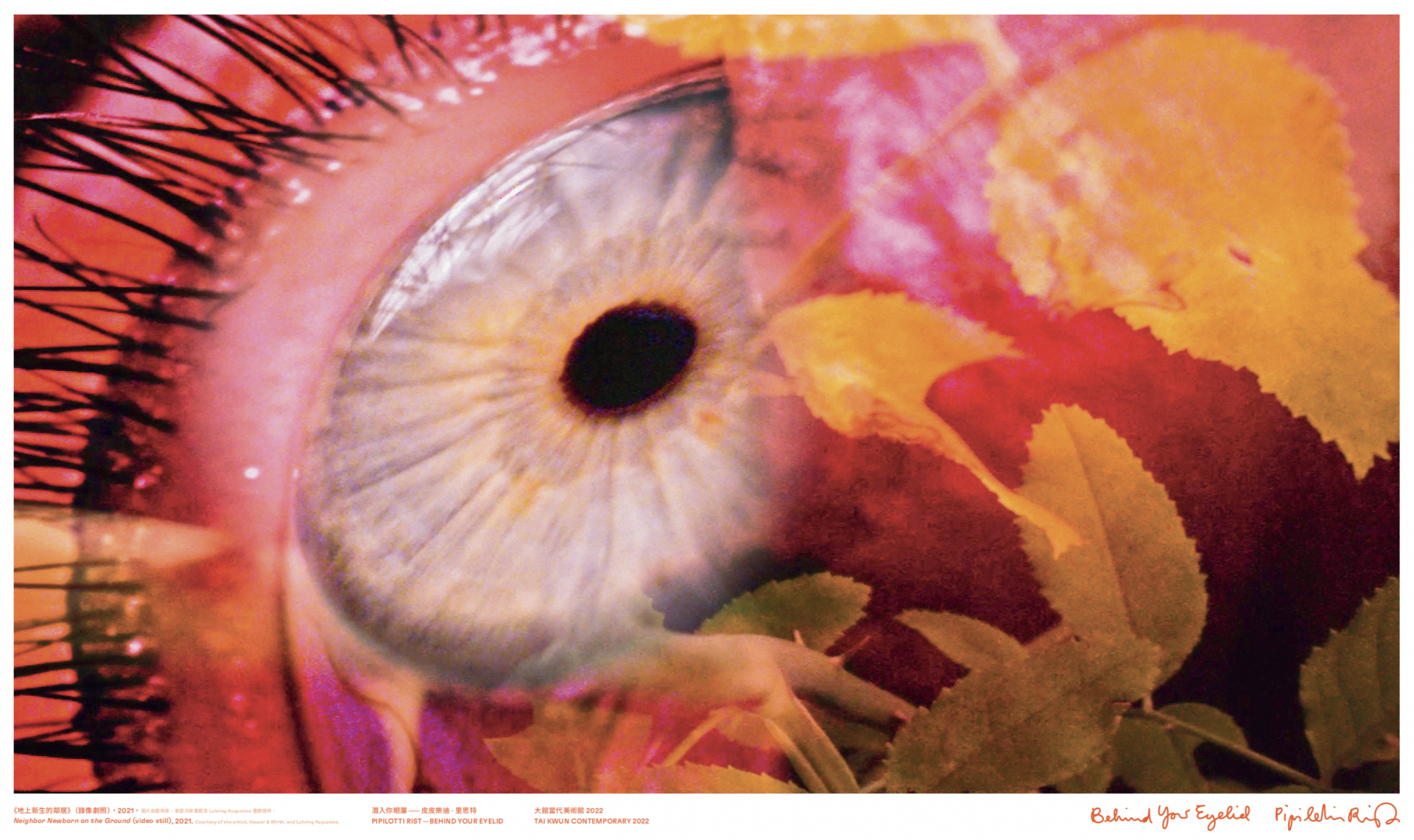 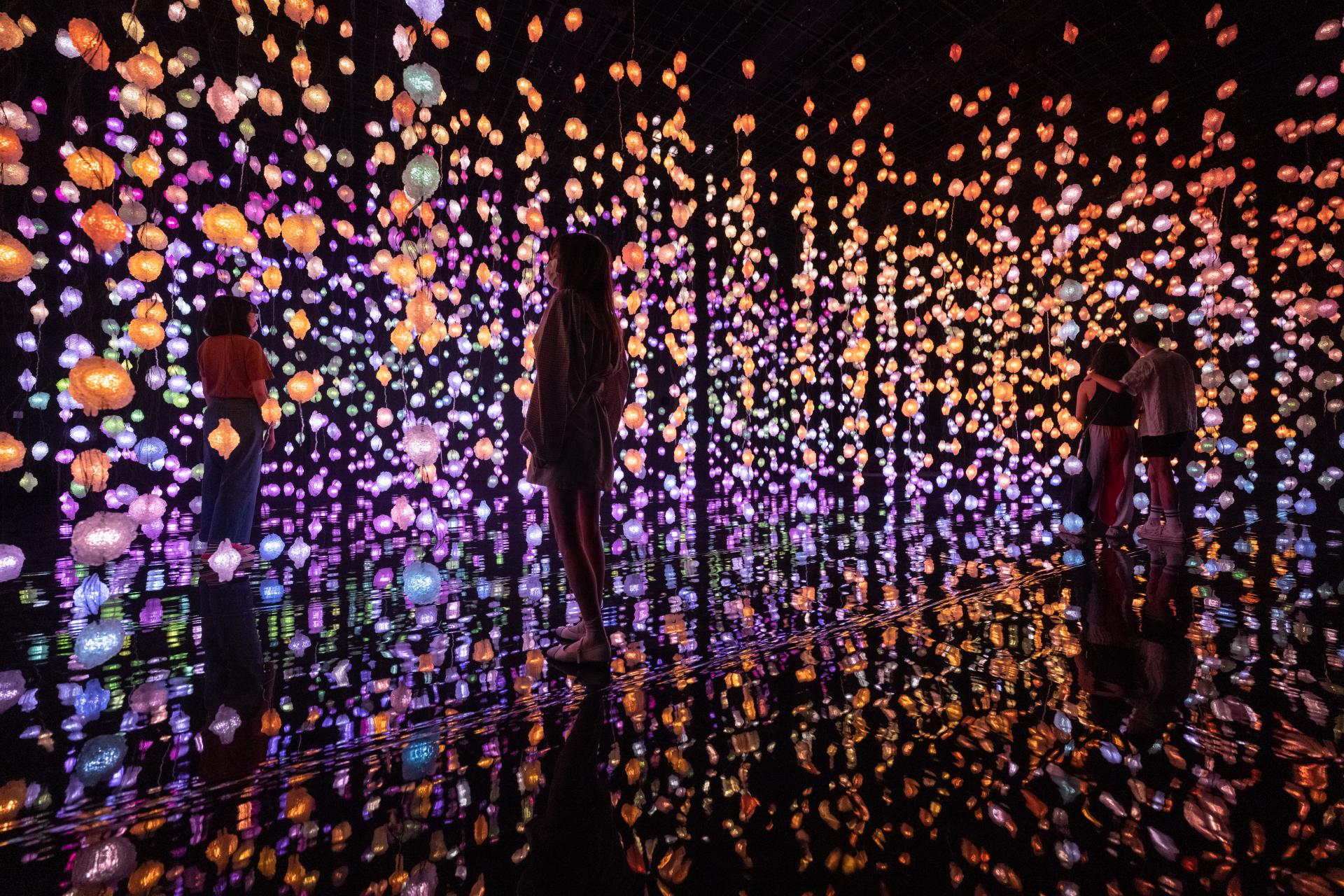 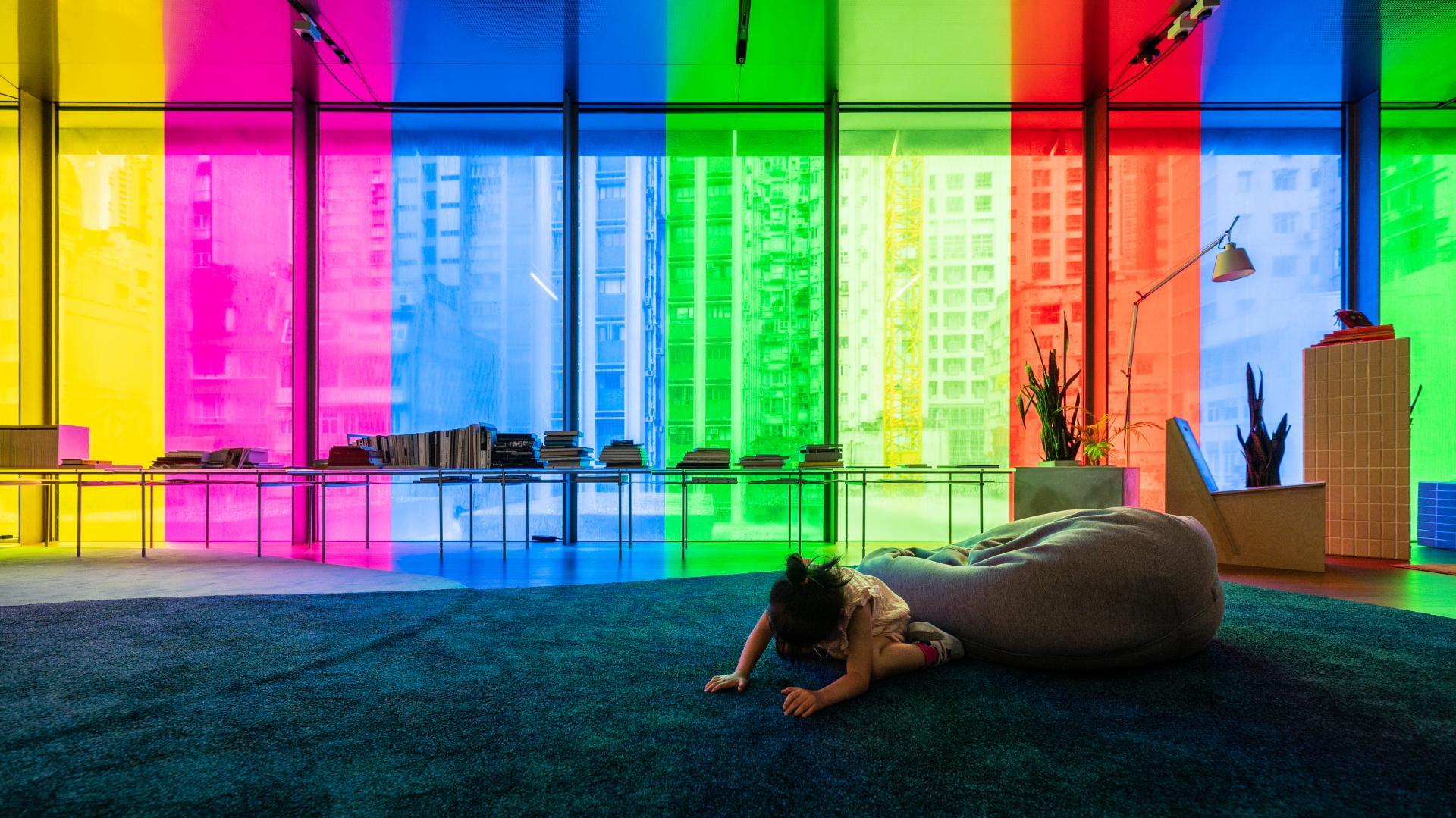 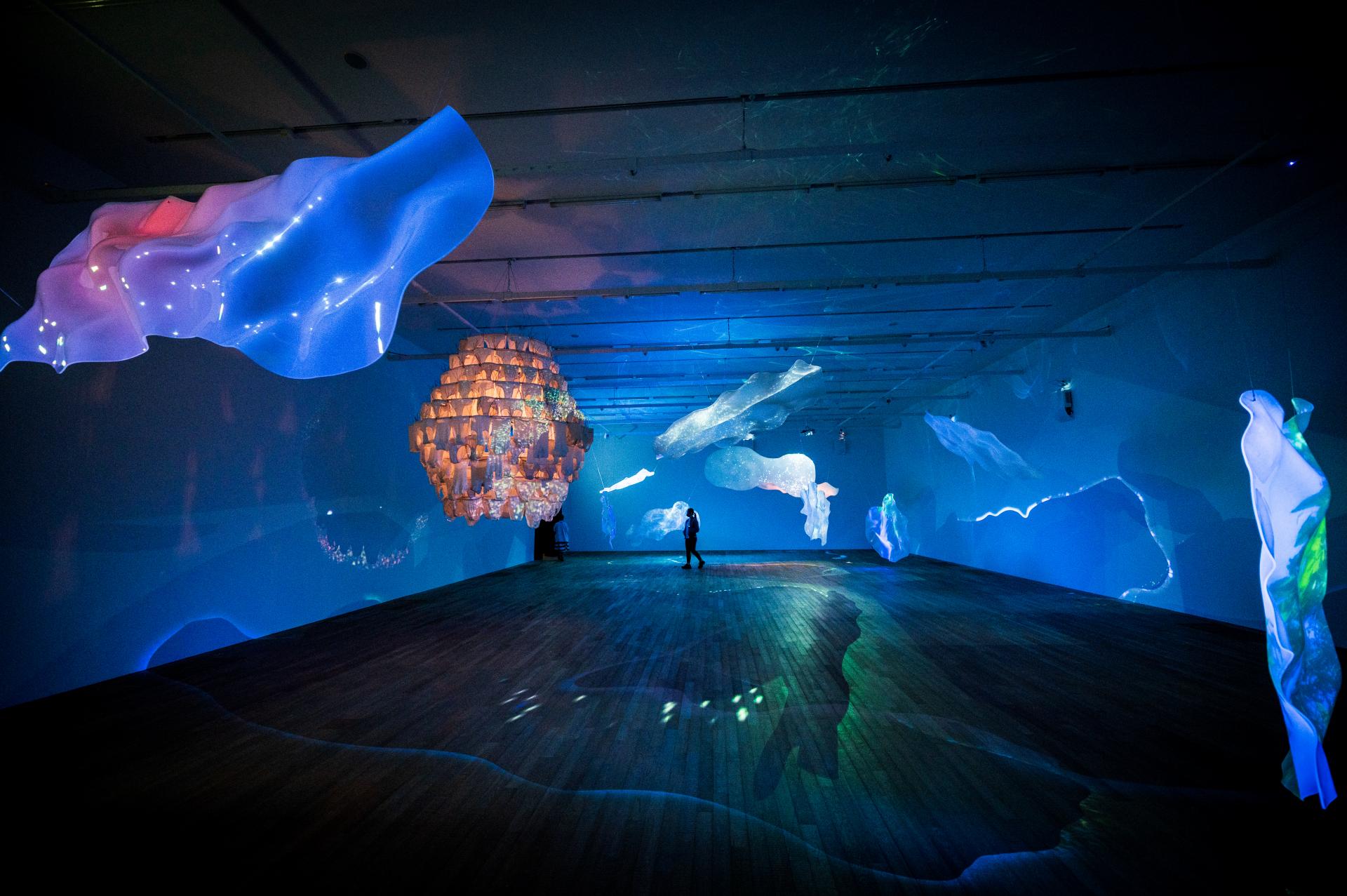 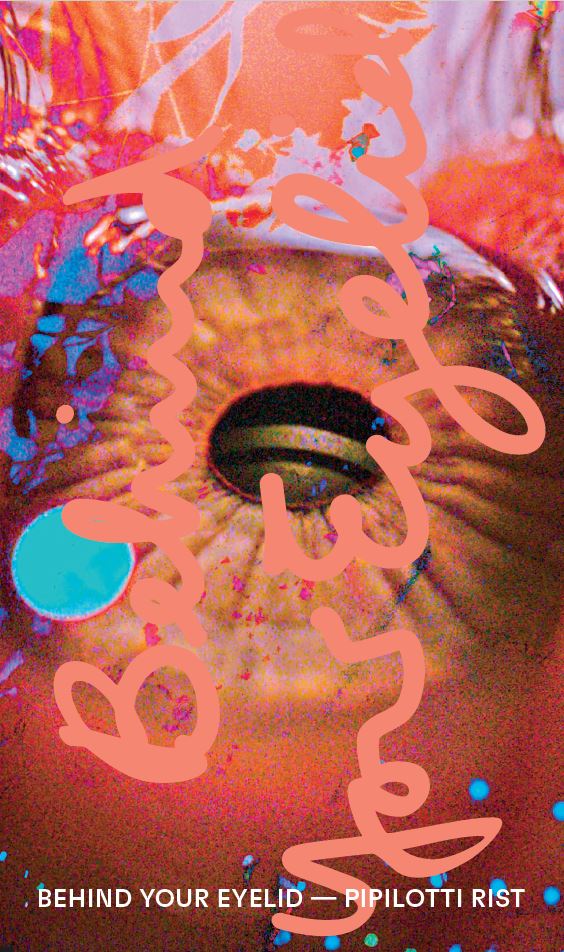 #technology
Act Now!
Event Information
Venue
View in Google Map
Organizer
Tai Kwun
Tai Kwun is the Centre for Heritage and Arts, a place of inspiration, stimulation and enjoyment for all Hong Kong people. Tai Kwun aspires to offer the best heritage and arts experiences, and to cultivate knowledge and appreciation of contemporary art, performing arts and history in the community.
More Info