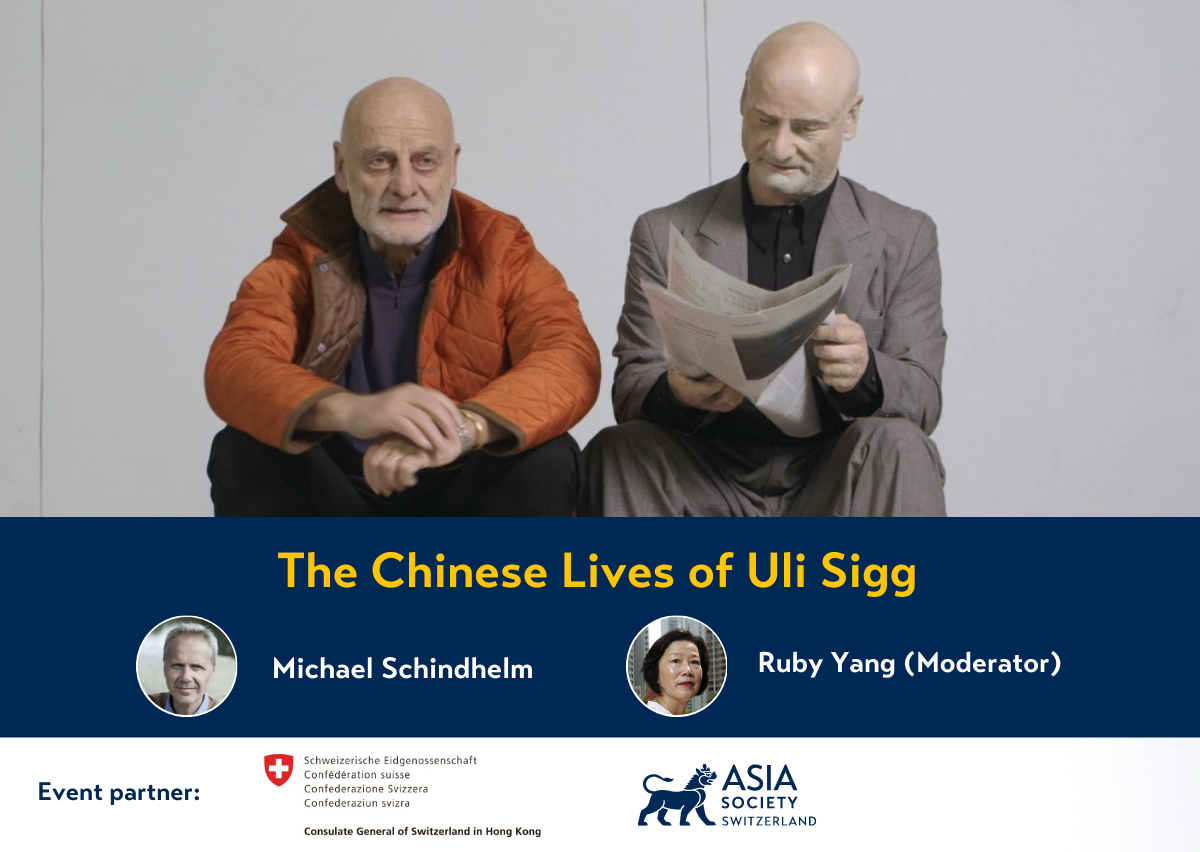 The documentary, The Chinese Lives of Uli Sigg, brings us into a Swiss businessman, diplomat, and art collectors journey in exploring his admiration towards Chinese contemporary art. How does Uli perceive the Chinese art landscape? What is his vision of contemporary arts? What was his journey as a Swiss diplomat in China? Art Historian and scholar, Michael Schindhelm, presents the thoughts and influence of Uli Sigg vividly on the screen. Not only did Michael bring in the modern narratives of art, but also creating a communication channel in showcasing the characteristics of different cultures. The event is a documentary screening of The Chinese Lives of Uli Sigg, followed by a conversation between the Director, Michael Schindhelm, and Filmmaker Ruby Yang.

Synopsis of the documentary:
The Swiss Uli Sigg had an impact on Chinas shift in economic policy after the Mao era; he has also established the worlds most significant collection of contemporary Chinese art. The majority of this collection will be transferred to Hong Kongs M+ museum, due to open in 2019. A documentary about the entrepreneur, diplomat, and art collector Uli Sigg, and the tense sociopolitical context of Chinas ongoing transformation since the 1970s.

Ruby Yang is an Academy Award winner for the Documentary Short Subject, The Blood of Yingzhou District (2006). She is also known for directing the Oscar-nominated documentary short The Warriors of Qiugang (2010) and the award-winning feature documentary My Voice, My Life (2014).
Yang is a member of the Directors Guild of America and the Academy of Motion Picture Arts and Sciences. She now heads the Hong Kong Documentary Initiative at the University of Hong Kong, which aims to nurture the next generation of documentary filmmakers in the region (moderator).

Got Questions? Ask them here in advance (beginning October 5) or during the program:
https://app.sli.do/event/ha1assaa (code: #UliSigg)